Chat here about anything horror related. Be it movies, news, remakes or events.
Post Reply
1 post • Page 1 of 1 PSYCHOSIS is a psychological horror short film that shows the story of a guy, with obvious psychological problems, who reveals inconstancy within his own apartment. Most of the scenes take place in a single room and only in one case the guy leaves the living room to go to the front door.
Neurotic sounds and gestures are a prelude to the appearance of his double and follow him until the final resolution that sees its epilogue in a subway.
Production, script, soundtrack, photography and editing are edited by Nino Scuderi. 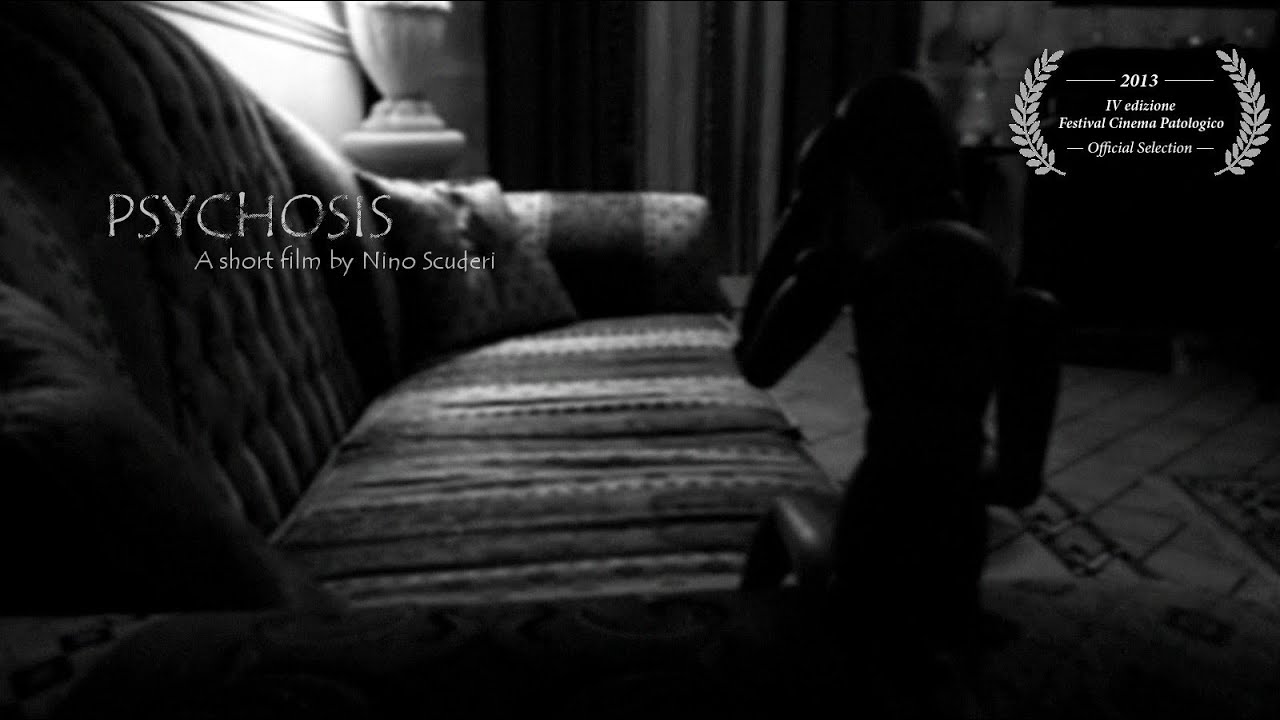 Return to “The Horror Forum”